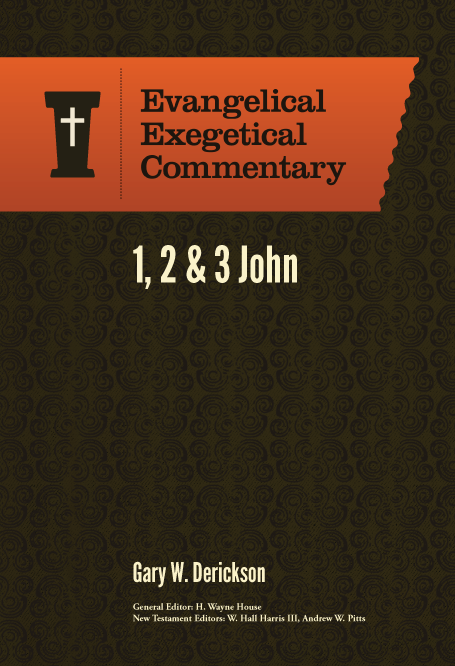 Based on the internal evidence of 1 and 2 John, a problem had arisen within the church, possibly throughout Asia Minor. We know from church history that near the end of the first century, and in the early second century, proto-Gnosticism, specifically Docetism, arose within the church (Bruce, 16?17; Burdick, 61?63; Williamson, 50). In later years this developed into a theological system known as Gnosticism. Its teachings blended Greek dualism with Eastern mysticism. It adopted the dualistic view that only the nonmaterial, or ?spirit,? was good while anything material was evil. Along with this came Eastern mysticism?s focus on secret knowledge reserved only for the chosen few. Though present in seminal form in the late first century, it blossomed into full expression in the middle and latter second century (Burdick, 54?60). By the middle of the second century its adherents were producing their own gospels and epistles, of which the Gospel of Thomas and Gospel of Judas are examples.

John appears to have anticipated Gnosticism?s development and threat to the health of the church and wrote to counteract its influence. Based on the Greek dualistic concept that matter is evil and spirit is good, Gnosticism concluded that for God to be truly good, He had to be pure spirit and could not have created a material universe. Therefore, a lesser god, an emanation from the true God, must have created it. The God of the Old Testament was one of these emanations that are called demiurges, and so was a lesser god than the ultimate God.

This form of dualism influenced their view of Jesus. Recognizing His deity, they concluded that Jesus could not have had a physical body. Corporeality would require God to come in contact with the ?evil? material world. This teaching was called Docetism (from dokeo, ?seem? or ?have the appearance?) and claimed that Jesus only appeared to have a physical body, but in reality was a spirit and so did not suffer and die on the cross. He only appeared to have done so.

A modification of the Docetic view of Jesus was promoted by a false teacher in Ephesus named Cerinthus. His false doctrine, known as Cerinthianism, was an early form of adoptionism, and taught that Jesus was a human upon whom the ?Christ spirit? descended at His baptism. It was this spirit of Christ that then empowered Jesus in His ministry. Then, just before Jesus? crucifixion, the Christ spirit departed from the man Jesus, who subsequently died on the cross. So, while Jesus died, the ?Christ? neither suffered nor died on the cross, but only appeared to have died.

Such phrases as what our hands handled (1:1), every spirit that confesses that Jesus Christ has come in the flesh (4:2), and He who came by water and blood (5:6) may imply that such a heresy as proto-Gnosticism is being addressed. Each of these references to Jesus uses incarnational language that requires corporeality?a physical existence, and so might indicate an early expression of Gnosticism. These statements served as John?s way of affirming the humanity of Jesus, whose deity John had clearly demonstrated in his Gospel. ?The issue this epistle addresses is not that the heretics believed Jesus to be someone other than the Christ (and believed in Jesus anyway), but rather that they believed the Christ to be someone other than Jesus? (Akin, 54).

Adapted from 1, 2, & 3 John: Evangelical Exegetical Commentary by Gary W. Derickson. Through the end of June,?the Logos edition of this volume is just 99 cents!