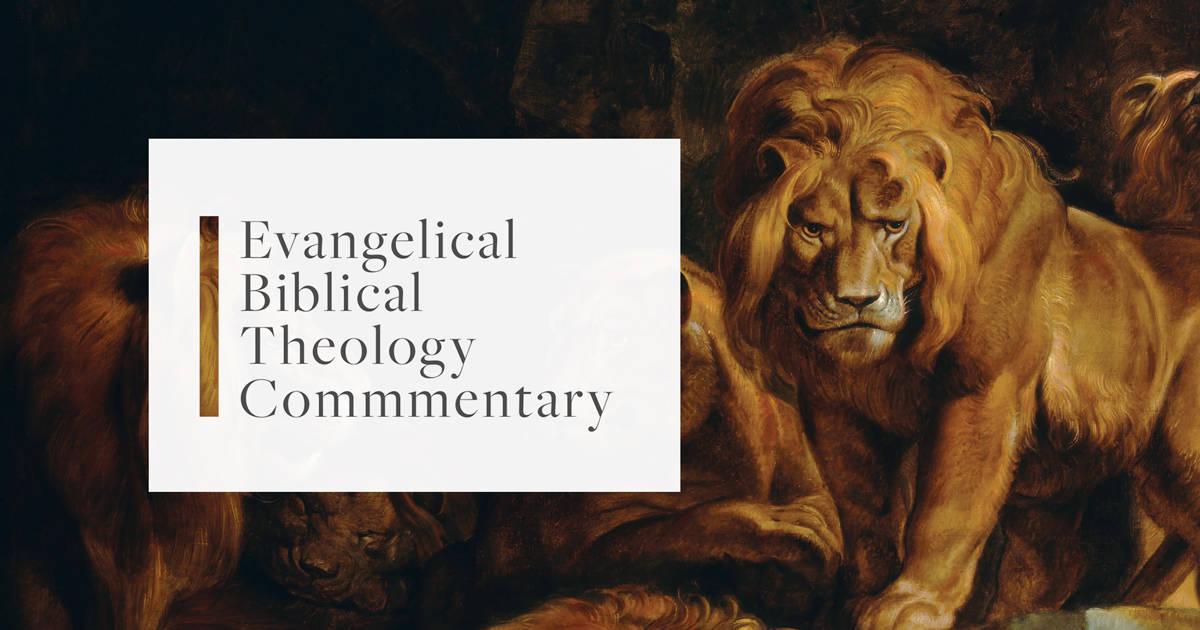 Daniel is one of the most disputed books in the Hebrew Bible. To most theological conservatives, the book of Daniel gives historically reliable accounts of Daniel and his friends and contains genuine, detailed, and remarkably fulfilled prophecies. To critical scholars it is a work of fiction with many historical errors and prophecies that are only “fulfilled” after the fact—that is, written after the events they supposedly foretell.

But the book of Daniel is not a parable. Its genre appears to be historical narrative (Daniel 1–6) and autobiography (7–12), both of which contain predictive prophecy. In my view, a rejection of the historicity and genuine predictive nature of Daniel’s prophecies undermines the book’s theology. As James Hamilton puts it,

There is a massive difference between the theological meaning of a wish-fantasy and that of a historically reliable account of God miraculously preserving someone alive in a fiery furnace. Dismissing a false fable as irrelevant to my conduct reflects my view of the theological meaning and value of fairy tales. Risking my life because I believe the stories result from convictions about theological meaning that cannot be separated from historicity. …

If some Maccabean-era author is making fraudulent claims, if these are fictional deliverances and not future predictions but recitals of what has already happened presented as though being predicted by Daniel, then there is no real proof that Yahweh can either deliver from death or predict the future. This means there is no proof that he is any better than the false gods who can neither reveal the future nor deliver their worshippers, which is exactly what the book of Daniel claims Yahweh can do. …

The whole theological meaning of the book depends upon Yahweh’s ability to deliver his people and declare the future before it takes place. If he cannot do these things, no one should “stand firm and take action” and risk his life for Yahweh (Dan. 11:32).

If God saved Daniel and his friends from death, this provides proof of and confidence for believers that God can save them. But if Daniel is fictional, the book proves nothing. Moreover, if Daniel is a fictional character who did not write about the abomination of desolation (9:27; 11:31; 12:11), it implies that Jesus misspoke when he asserted that Daniel “spoke of ” it (Matt 24:15), a conclusion with negative christological implications. If Daniel’s prophecies are real, they are among the most detailed fulfilled predictions in the Bible, demonstrating that God has foreknowledge of the future and the ability to shape future things. It also illustrates the supernatural character of biblical prophecy.

Conversely, if the prophecies are vaticinium ex eventu (prophecy after the fact), as critical scholars argue, Daniel’s theology of God’s foreknowledge of the future and his affirmation that God moves history toward predetermined goals are seriously undermined if not completely gutted. God and his prophets become no better than the pagan diviners and their gods whom the book ridicules for their inability to explain revelation. If, as most critical scholars believe, the prophecy about the one like a son of man (7:13–14) is really about Israel or an angel, then this undermines the authority of the NT, which interprets it as a prophecy about Jesus Christ. If Daniel’s predictions about the end of Antiochus IV’s life failed along with his timing on the appearance of the kingdom of God, the book would be an unreliable guide in matters divine and leave us with no basis for accepting any other of its theological claims—such as the resurrection of the dead (12:2). Thus, rejecting the critical view of the book is essential to preserving its theological and practical value.